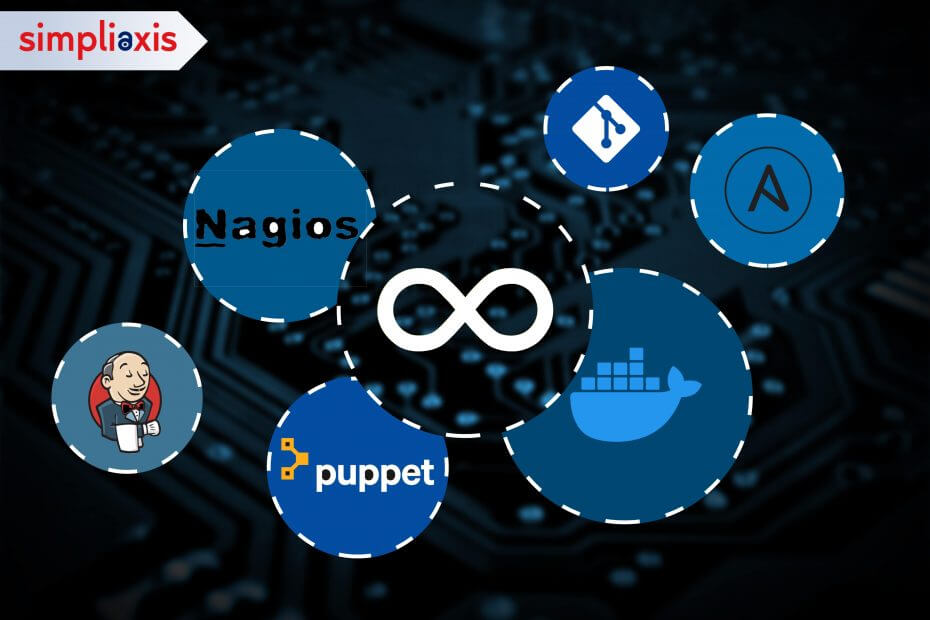 DevOps is a set of tools, practices, and principles evolved from Agile methodologies that combine the work done by an organization’s Development and Operations teams. The term “toolchain” is used for a set of digital tools to meet a defined objective. Therefore, a “DevOps toolchain” will consist of tools that bring about the most productive results for an enterprise that has adopted DevOps practices.  The result will be high-quality, error-free products that meet all customer specifications and perhaps more.

Before one can think about the trending DevOps tools, it’s important to understand what they can deliver.

What do the top DevOps tools achieve?

DevOps toolchains can be provided as a packaged, all-in-one set by some providers. These are very good for enterprises that are new to DevOps or have time-constraints with ongoing projects. They are easily standardized and can be managed with a lower budget. These all-in-one solutions have a big drawback; they may not be easy to integrate into existing legacy tools that the workforce is comfortable with. Moreover, investing in such a toolchain could lead to some loss of efficiency. It is impossible for one predefined set of tools to cater to an ever-evolving market’s needs successfully.

Hence, it is obvious that business enterprises that already have tools in place that can be used in a DevOps toolchain should utilize these as a take-off platform to begin their DevOps toolchain implementation. It is a feasible solution so long as the existing tools can be integrated with other tools to form a toolchain. Choosing the other components of the toolchain is a decision that should include all the collaborators, including software developers, security experts, the IT team, and the management. It is vital to consider the full picture from all angles, not just from the cost-benefit perspective.  Even after the tools are selected, it’s important to review and improve their utility in the DevOps process.

Let us now discuss the latest DevOps tools that are available.

DevOps tools take care of several processes that are a part of the software development life cycle:

The basis of DevOps is Agile management. Hence, to begin building a toolchain, the organization should have an Agile management tool in place. If there isn’t one, that is the starting point.

One can use tools like Jira or Zephyr for this.

These are software development tools that enable the developers to merge their code changes and run automated builds and tests.

People interested in writing code and have an interest in DevOps need to include Git on their list of DevOps tools to learn.

Automated testing is a basic DevOps principle. All testing in DevOps should be automated unless certain tests are impossible to automate. While choosing an automated testing tool, one should factor in working with other tools in the toolchain and the development language. Here are two of the most recommended tools to do this:

Tools for Deployment and Delivery

This DevOps process needs tools to deploy code to the application environments and deliver it to the target environments or production. While it is environment-specific, the most popular way of doing it is through containerization. The two best DevOps tools to help in the deployment process are:

There are multiple environments for different purposes in the software development life cycle. These could be for unit testing, integration testing, system testing, and more. They become increasingly complex as the development stages move towards the production environments. Configuration management is a process that ensures optimum configuration of the different environments. The tools that are most popular and highly recommended are Chef and Puppet:

DevOps monitoring tools oversee the entire gamut of processes, whether it is planning and development, integration and testing, deployment, and operations. It allows teams to respond quickly and automatically to any problems that customers may face. There are several open-source and commercial monitoring tools; two of them are described below.

Oh! We recently winded up one batch, but no worries. We have a few more in the coming weeks.

Just opt-in for the updates about dates, prices, and curriculum with your preferences!

We keep you posted about the course.

©️ 2022 SimpliAxis All Rights Reserved. The certification names are the trademarks of the respective authorised bodies